Why is Voltage Rating Important in Selecting Circuit Protection Devices? 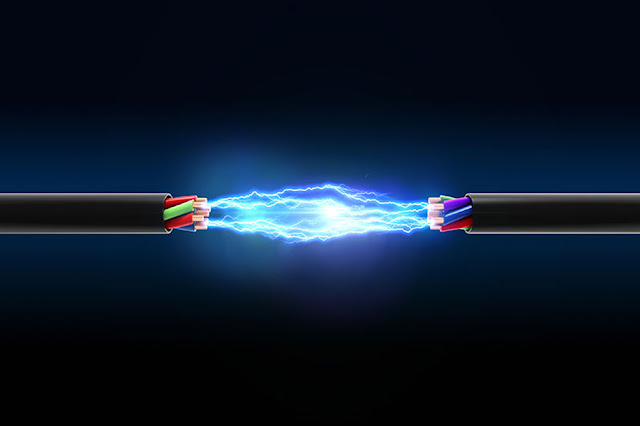 An overcurrent is either an overload current or a short-circuit current. The overload current is an excessive current relative to normal operating current, but one which is confined to the normal conductive paths provided by the conductors and other components and loads of the distribution system. As the name implies, a short-circuit current is one which flows outside the normal conducting paths.

Overloads are most often between one and six times the normal current level. Usually, they are caused by harmless temporary surge currents that occur when motors start up or transformers are energized. Such overload currents, or transients, are normal occurrences. Since they are of brief duration, any temperature rise is trivial and has no harmful effect on the circuit components. (It is important that protective devices do not react to them.) Continuous overloads can result from defective motors (such as worn motor bearings), overloaded equipment, or too many loads on one circuit.

Such sustained overloads are destructive and must be cut off by protective devices before they damage the distribution system or system loads. However, since they are of relatively low magnitude compared to short-circuit currents, removal of the overload current within a few seconds to many minutes will generally prevent equipment damage. A sustained overload current results in overheating of conductors and other components and will cause deterioration of insulation, which may eventually result in severe damage and short circuits if not interrupted.

Whereas overload currents occur at rather modest levels, the short-circuit or fault current can be many hundred times larger than the normal operating current. A high level fault may be 50,000A (or larger). If not cut off within a matter of a few thousandths of a second, damage and destruction can become rampant–there can be severe insulation damage, melting of conductors, vaporization of metal, ionization of gases, arcing, and fires. Simultaneously, high level short-circuit currents can develop huge magnetic field stresses. The magnetic forces between bus bars and other conductors can be many hundreds of pounds per linear foot; even heavy bracing may not be adequate to keep them from being warped or distorted beyond repair.

The fuse is a reliable overcurrent protective device. A “fusible” link or links encapsulated in a tube and connected to contact terminals comprise the fundamental elements of the basic fuse. Electrical resistance of the link is so low that it simply acts as a conductor. However, when destructive currents occur, the link very quickly melts and opens the circuit to protect conductors and other circuit components and loads. 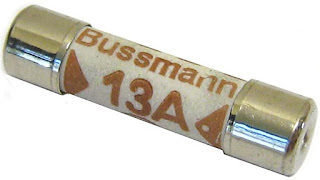