What are the different type of circuit breakers and its uses?

A circuit breaker is an automatically operated electrical switch designed to protect an electrical circuit from damage caused by excess current from an overload or short circuit.

Circuit Breaker Trip by the following:

Thermal and magnetic releases, which are generally combined (Thermal magnetic circuit breakers), use an economical, tried and tested technology, but provide less flexibility of adjustment than electronic releases. 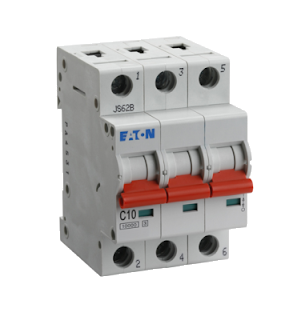 Miniature circuit breakers or MCB are typically used for system current range from 6A – 63 A. This model is available from 1 Pole to 4 poles and it is defined under IEC 60898 standard. There are 3 types of MCB namely, 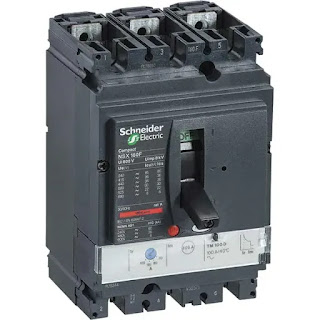 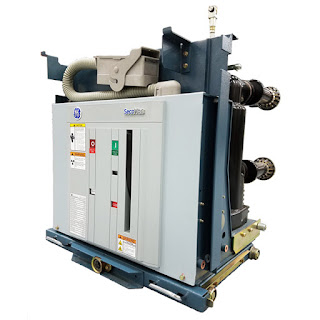 Air Circuit Breaker (ACB) is an electrical device used to provide Overcurrent and short-circuit protection for electric circuits over 800 Amps to 10K Amps. These circuit breakers are usually found in low voltage applications (<600 V).
Air circuit breaker is circuit operation breaker that operates in the air as an arc extinguishing medium, at a given atmospheric pressure.
There are several types of Air circuit breakers and switching gears available in the market today that is durable, high-performing, easy to install and maintain. 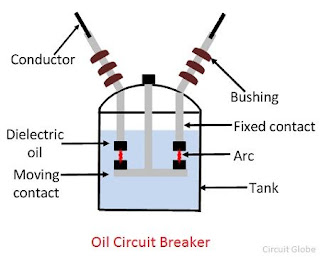 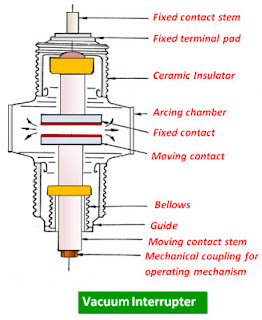 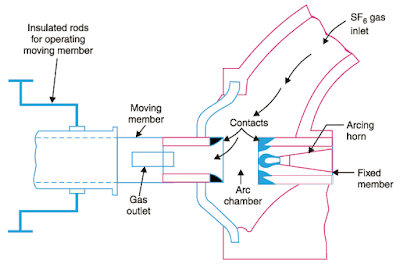 SF6 Circuit Breaker  is a type of circuit breaker that uses Sulphur hexafluoride (SF6) gas as the arc quenching medium. The SF6 is an electro-negative gas and has a strong tendency to absorb free electrons. The contacts of the breaker are opened in a high-pressure flow of SF6 gas and an arc is struck between them. The conducting free electrons in the arc are rapidly captured by the gas to form relatively immobile negative ions. This loss of conducting electrons in the arc quickly builds up enough insulation strength to extinguish the arc
SF6 circuit breakers are commonly used for voltages 110 kV and above.