The fault analysis of a power system is required in order to provide information for the selection of switchgear, setting of relays and stability of system operation. A power system is not static but changes during operation (switching on or off of generators and transmission lines) and during planning (addition of generators and transmission lines).


Thus fault studies need to be routinely performed by electrical engineers because faults usually occur in a power system due to the ff. factors:

These faults, may either be three phase in nature involving all three phases in a symmetrical manner, or may be asymmetrical where usually only one or two phases may be involved. 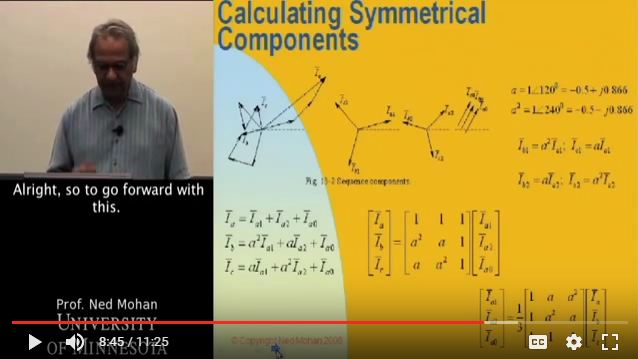