Electric motors are frequently used by industrial plants for several purposes. Without this equipment mass production of goods with global demands are very hard to achieve. The energy that causes this equipment to put into motion is the electrical energy. According to study in 2008 alone more than half of electricity of the world are produced coming from power plants that are feed by burning fossil fuels like oil, gas and coal. Burning fossil fuels produced carbon emission that are harmful to our environment. Global warming is the principal effect of excessive carbon dioxide in the atmosphere. Any methods that could reduce energy consumption could also directly reduce the excessive carbon dioxide in the atmosphere.

Variable frequency drive is an electrical device that can be used to reduce speed of an induction motor from rated speed down to zero speed. This varies according to sizes ranging from a fractional horsepower rating up to 10,000 horsepower and a rated voltage of 110 volts up to 24 kilovolts. Since this equipment is relatively expensive therefore a well trained engineers in this field should be consulted in selecting the type of VFD to be used in a particular installation. Improper selection of VFD may result into undesirable result and could damage other equipments in the vicinity.

Variable frequency reduce electric consumption in relation to the type of application by which the electric motor is used. The application that is referred here is the centrifugal loads such as fans and pumps. The reduction of speed of motors used in centrifugal applications has corresponding power reduction as described in the relation that the power is directly proportional to the cube of the shaft speed. This scientific law is commonly known as law of affinity. From the given formula its shows that a reduction of 80% speed will result into 50% reduction in power. 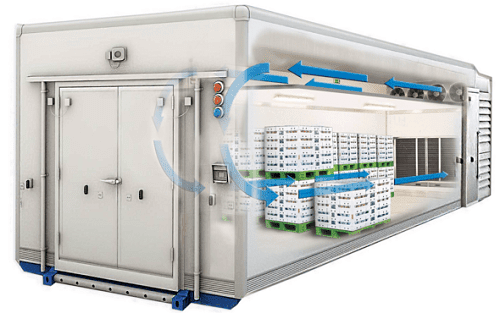 Fan is used by air blast freezer in order to circulate the air uniformly inside the cold room. However in some applications there are instances where temperature lesser than -35 degrees celsius is no longer necessary. Thus continuous full operation of fans is no longer necessary however it is impractical to shut-off this fan because the product temperature inside will surely rise up again. In this situation some operators have no choice but to choose to remain the full operation of fan even the excessive low temperature is no longer required.
When the temperature of the cold room reached its desired level we can used VFD in order to slow down the speed of the fan just to maintain the desired temperature. Take note that 80% speed reduction will result into 50% energy reduction. 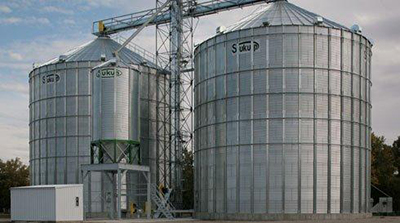 Like in air blast freezer fans are also used in drying bins to induced hot air to dry the product inside. Products such as corn and coconut when placed in the drying bin have different moisture content at the start of the drying process. Sometime the amount of product to be dried is relatively lesser compare to the size of the drying vessel. Therefore there are really times that force evacuation of excessive hot air is applied in order not to damage the product. Bleeding method to evacuate this excess hot air is applied by installation of a valve besides the drying bin that controls the amount of air to be evacuated. We must know that every time that bleeding takes place it constitutes waste of energy.

With the use of VFD we can make speed reduction in the motor that drives the fan in order to slow down the supply of hot air. As a result only required volume of hot air will be induced and the bleeding process will be eliminated. Simply by this way energy savings is achieve. 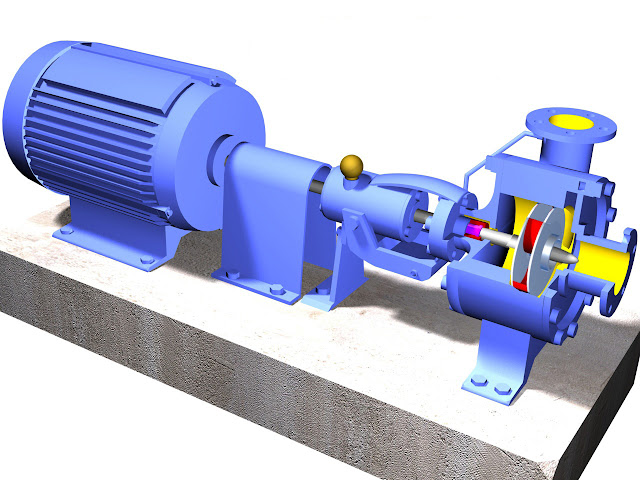 Booster pump is applied to water system where there are identified place that normal system pressure is low and needs to be increased. The pressure at this point is variable depending upon the number of the opened valve running through this pump. Many open valves would result into a lower pressure and a higher pressure to the contrary. To remedy the variability of the pressure, engineers install a relief valve coupled with pipe that returns to the water tank. Meaning to say that if there are only few valves open that would result into a higher pressure the relief valve will release and the excess water will return to the tank so that the piping will not be damage as a result of the over pressure. And if there are no open valves then it means that the water are just circulating all over the pipe while pump are continuously running. This operation is necessary in this design in order to provide water whenever at any time there is one valve that will suddenly open. Every time there are even small amount of water that flows back to the tank manifests energy loss.

If we will integrate the VFD in the design of water system as described in the example, all we have to do is to install it together with a pressure transducer forming a close loop. This transducer will provide feedback signal to the VFD that commands the speed of the motor.