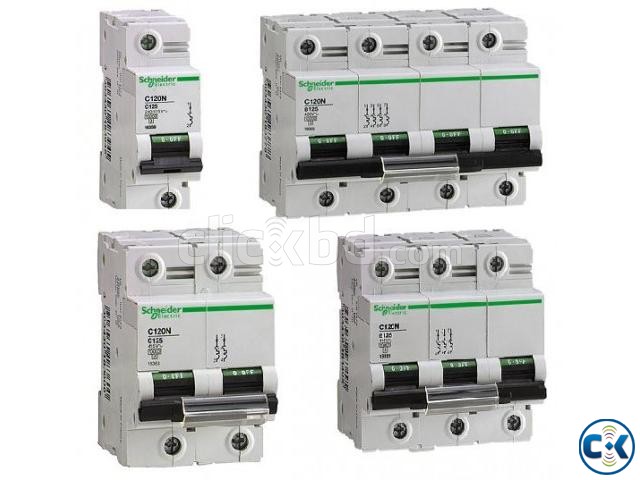 Performance data is produced by manufacturers for all circuit breakers and is expressed in terms of the ff.

When selecting a circuit breaker, consideration must be given to the following factors:
Sources: